Toyota Division posted January sales of 138,601 units, down 7.1 percent on a volume and DSR basis.

Lexus posted January sales of 17,420 vehicles, down 2.8 percent on a volume and a DSR basis. 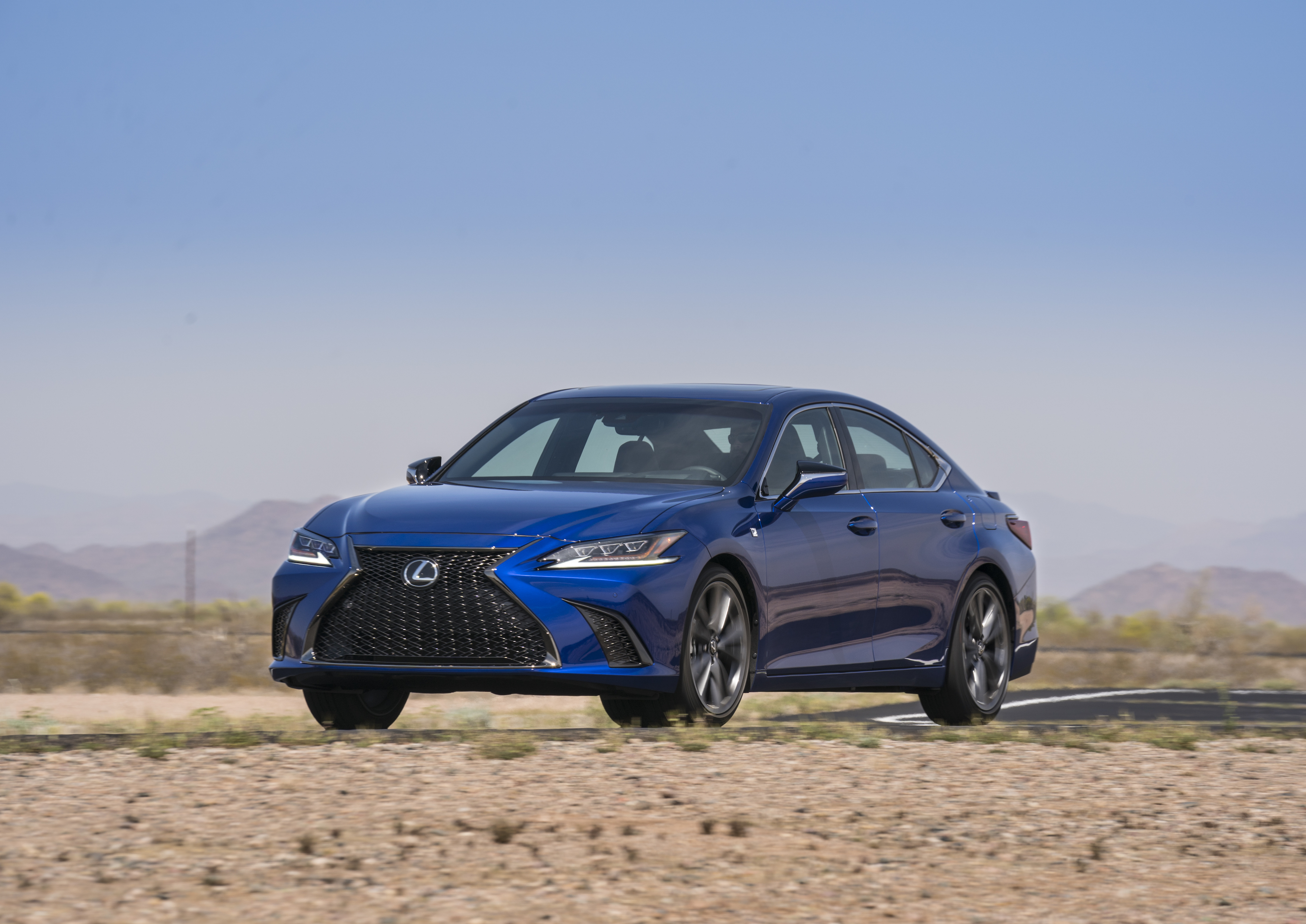 About Toyota
Toyota (NYSE: TM) has been a part of the cultural fabric in the U.S. and North America for more than 60 years and is committed to advancing sustainable, next-generation mobility through our Toyota and Lexus brands. During that time, Toyota has created a tremendous value chain as our teams have contributed to world-class design, engineering, and assembly of more than 38 million cars and trucks in North America, where we operate 14 manufacturing plants (10 in the U.S.) and directly employ more than 47,000 people (more than 37,000 in the U.S.). Our 1,800 North American dealerships (nearly 1,500 in the U.S.) sold 2.8 million cars and trucks (2.4 million in the U.S.) in 2018 – and about 87 percent of all Toyota vehicles sold over the past 16 years are still on the road today.Through the Start Your Impossible campaign, Toyota highlights the way it partners with community, civic, academic and governmental organizations to address our society’s most pressing mobility challenges. We believe that when people are free to move, anything is possible. For more information about Toyota, visit www.toyotanewsroom.com
More Auto News Keywords: | General Motors | AI autonomous | Auto Loans | Toyota | TRD | 86 | Corolla | Toyota | Car Sales | Prius | Gazoo Racing | Tesla | Website Design | luxury vehicle | Maserati | Alfa Romeo |
Posted in News and tagged Lexus Sales Report January 2019, Toyota Sales January 2019, Toyota Sales Report.