Elegance and style, passion and performance. Discover the exclusive Maserati world and the beautiful range of luxury models. 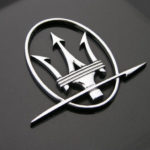 The company’s headquarters are now in Modena, and its emblem is a trident. It has been owned by the Italian-American car giant Fiat Chrysler Automobiles (FCA) and FCA’s Italian predecessor Fiat S.p.A. since 1993. Maserati was initially associated with Ferrari S.p.A., which was also owned by FCA until being spun off in 2015, but more recently it has become part of the sports car group including Alfa Romeo and Abarth (see the section below). In May 2014, due to ambitious plans and product launches, Maserati sold a record of over 3,000 cars in one month.

This caused them to increase the production of the Quattroporte and Ghibli models. In addition to the Ghibli and Quattroporte, Maserati offers the Maserati GranTurismo, the GranTurismo Convertible, and has confirmed that it will be offering the Maserati Levante, the first Maserati SUV, in 2016, and the Maserati Alfieri, a new 2+2 in 2016. Maserati is placing a production output cap at 75,000 vehicles globally.

The Maserati brothers, Alfieri, Bindo, Carlo, Ettore, and Ernesto, were all involved with automobiles from the beginning of the 20th century. Alfieri, Bindo, and Ernesto built 2-litre Grand Prix cars for Diatto. In 1926, Diatto suspended the production of race cars, leading to the creation of the first Maserati and the founding of the Maserati marque. One of the first Maseratis, driven by Alfieri, won the 1926 Targa Florio. Maserati began making race cars with 4, 6, 8, and 16 cylinders (two straight-eights mounted parallel to one another).

The trident logo of the Maserati car company is based on the Fountain of Neptune in Bologna’s Piazza Maggiore. In 1920, one of the Maserati brothers, artist Mario, used this symbol in the logo at the suggestion of family friend Marquis Diego de Sterlich. It was considered particularly appropriate for the sports car company due to fact that Neptune represents strength and vigor; additionally, the statue is a characteristic symbol of the company’s original home city. Alfieri Maserati died in 1932, but three other brothers, Bindo, Ernesto, and Ettore, kept the firm going, building cars that won races. 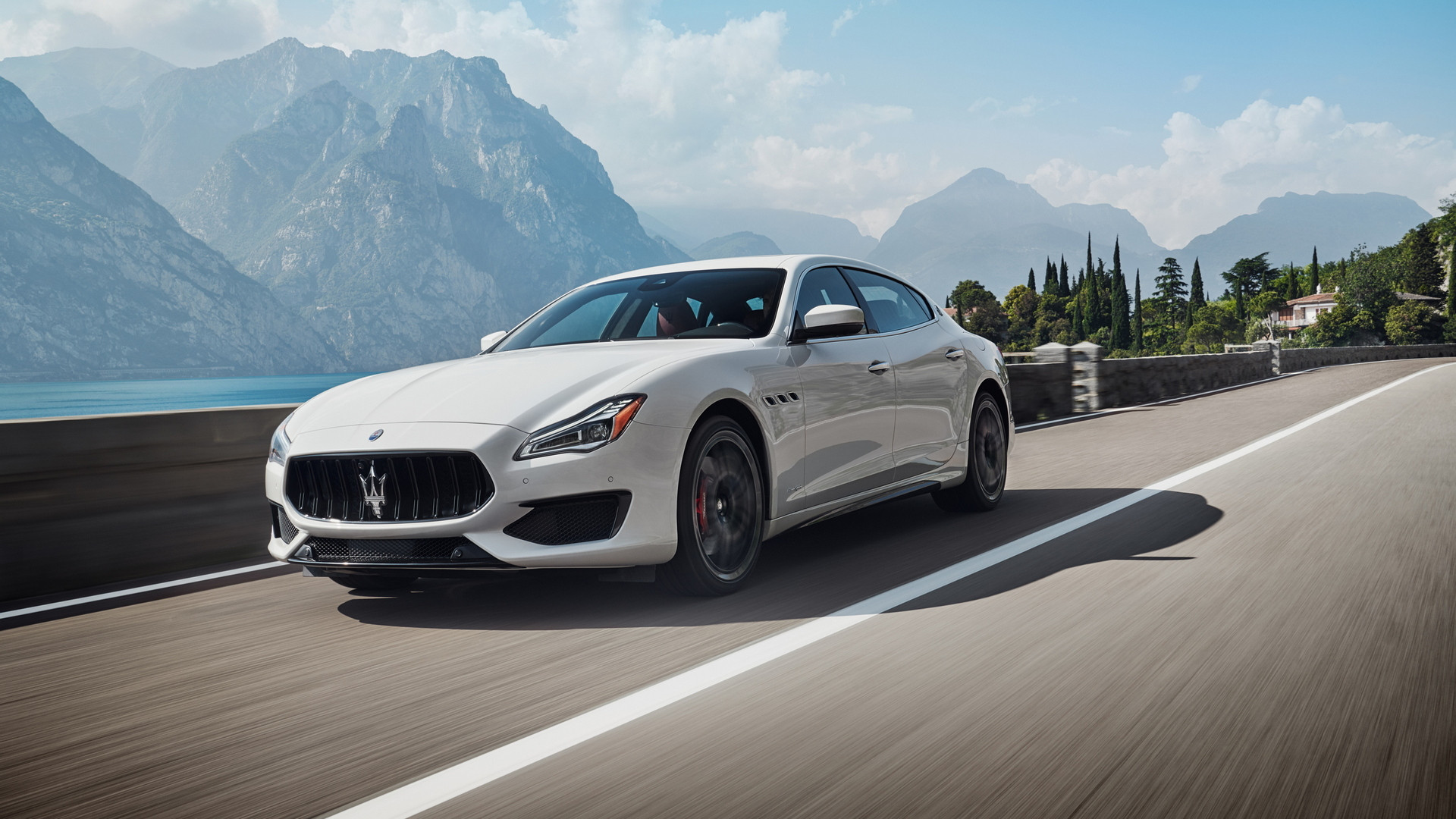 The GTS is rear-wheel drive and has a 523-horsepower V8. A Quattroporte Diesel model is offered on selected markets, making 275 horsepower (250 hp in Italy) and 442 ft-lbs of torque. The sixth-generation Quattroporte has grown in size in order to better compete with the roomier luxury saloons like the Mercedes-Benz S-Class. 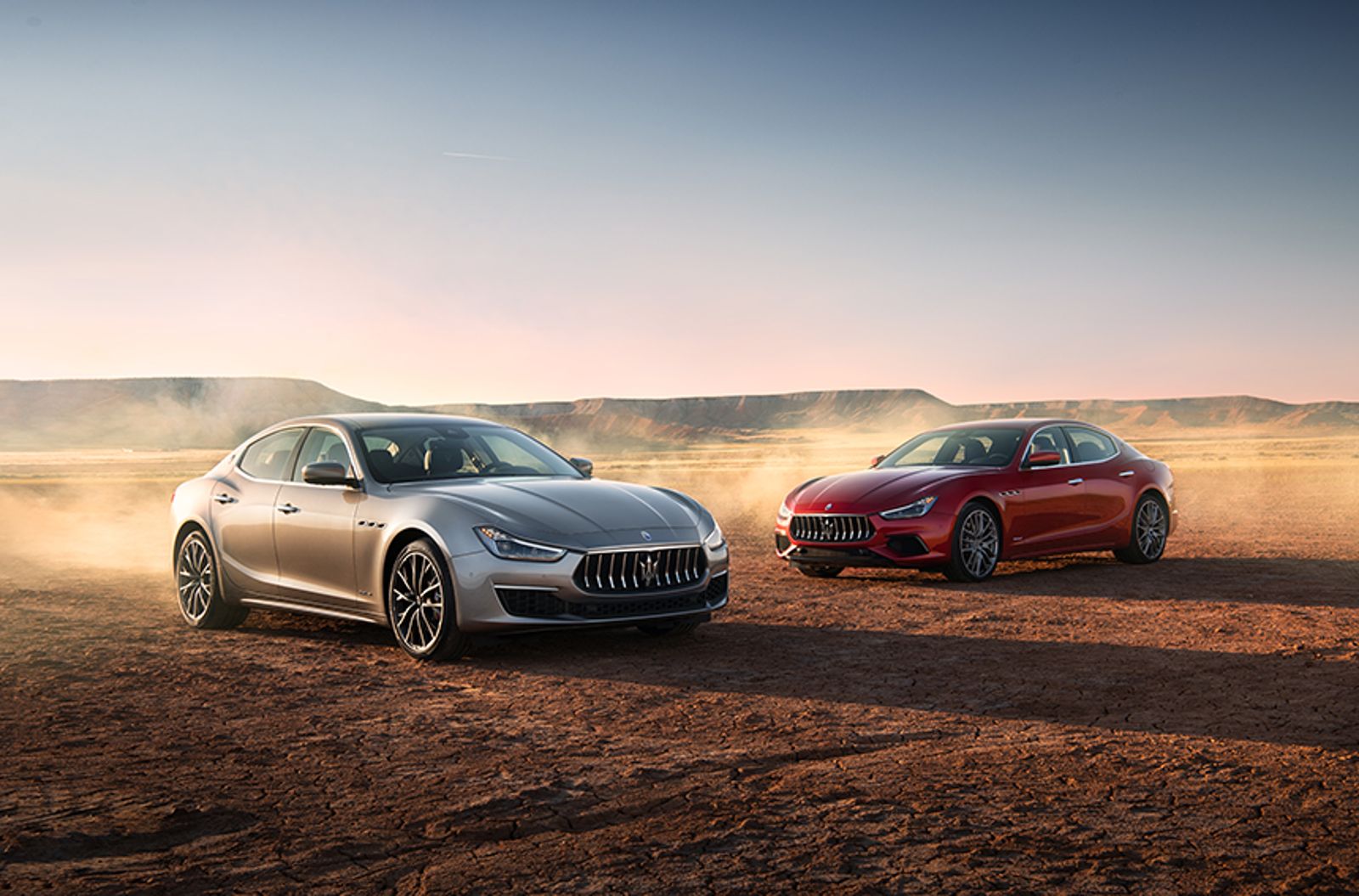 The first presentation of this car was on 20 April 2013 in Shanghai. It is a sporting/luxury executive saloon that competes against the BMW 5 Series, Mercedes E-Class, or Audi A6. This new model is expected to be key in order to reach the ambitious target sales of 75,000 cars a year by 2018, up from 32,474 in 2015. 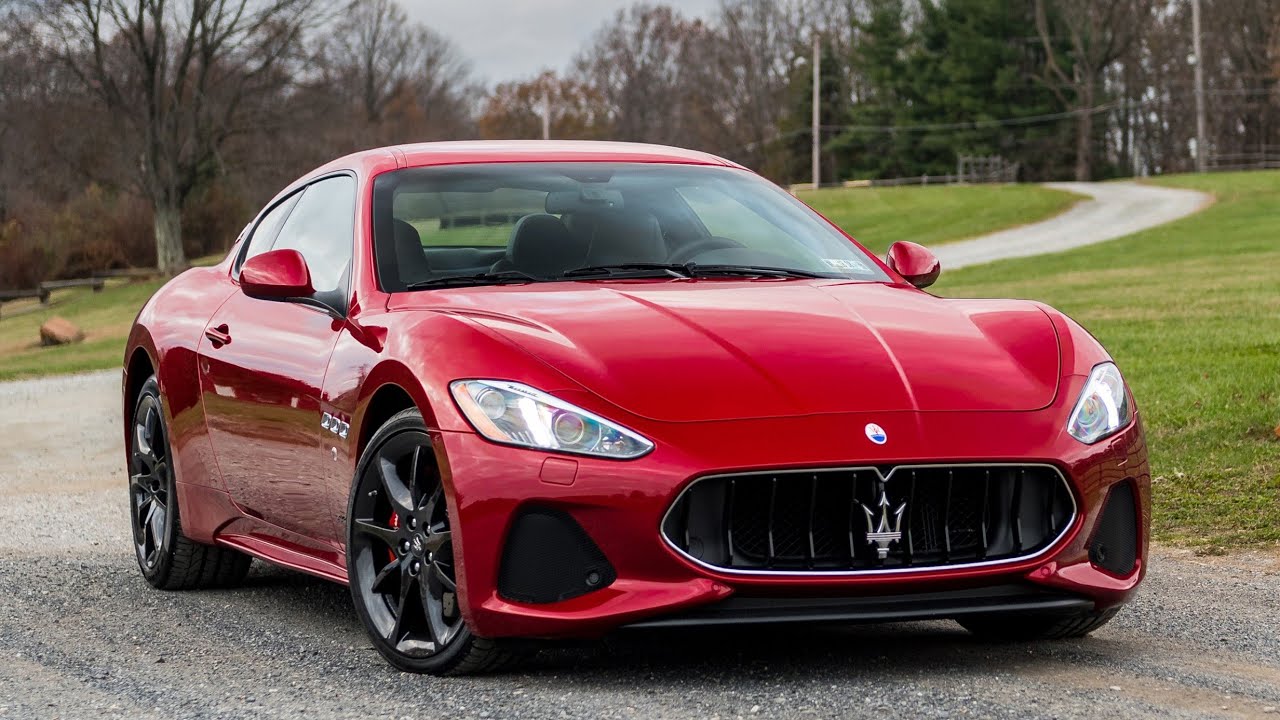 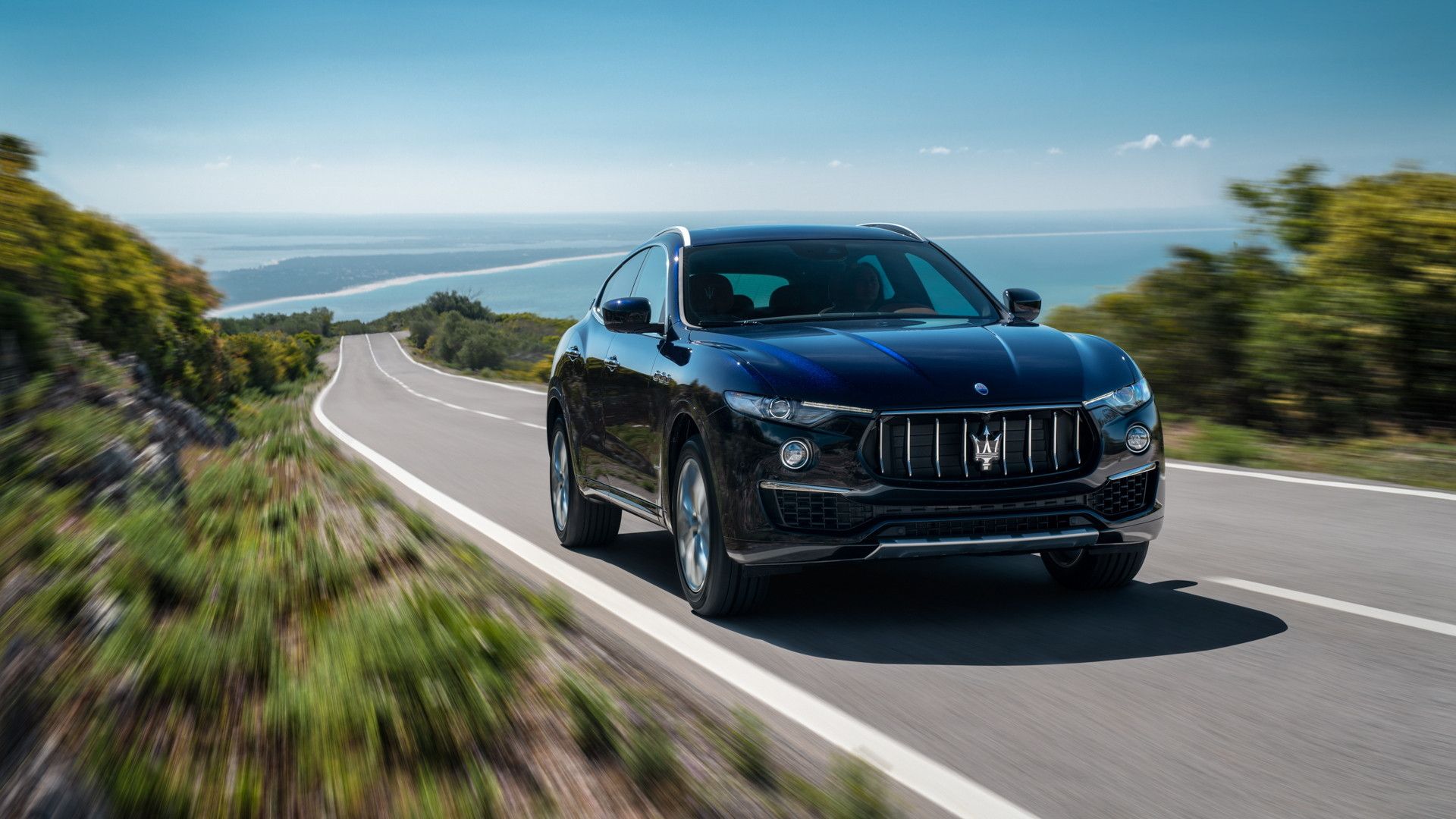 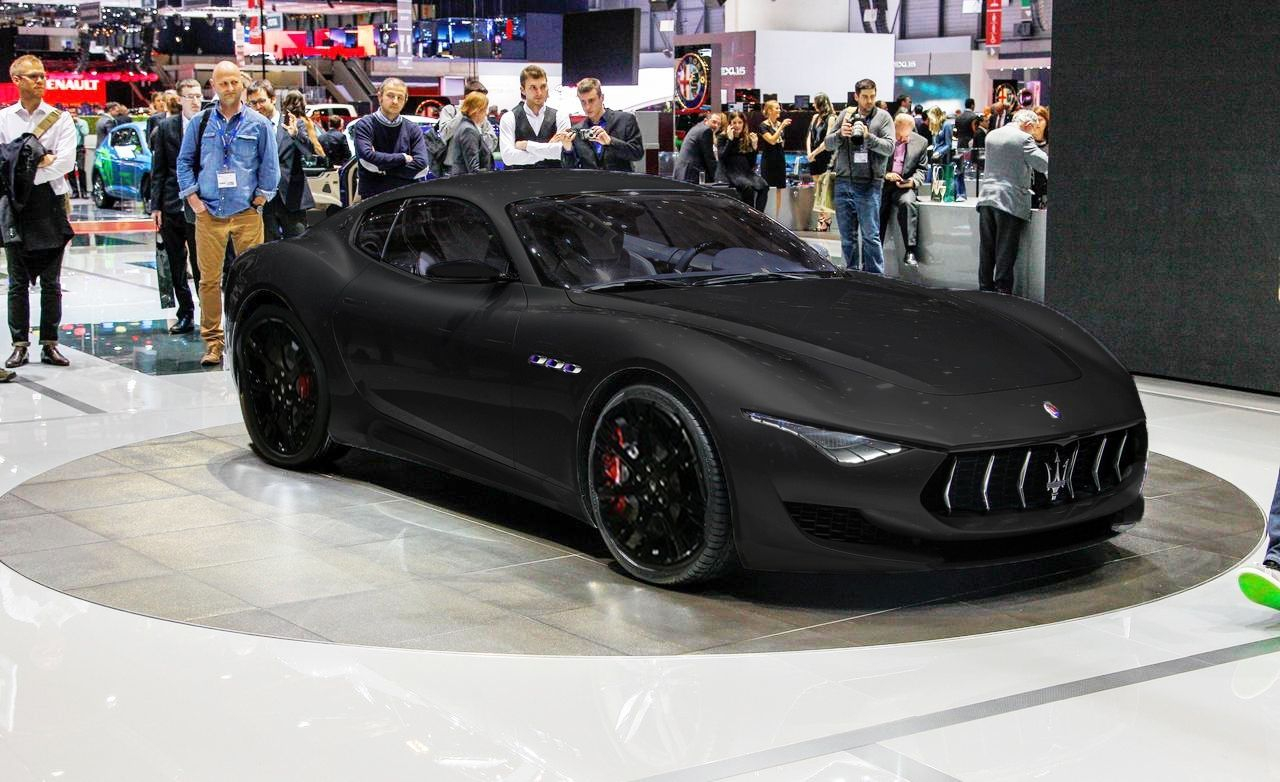 The Maserati Alfieri was a concept 2+2 presented at the Geneva Motor Show in 2014. The concept was based on the lighter chassis of the GranTurismo MC Stradale, although it had a shorter wheelbase. The concept was introduced with a 4.7 liter V8 producing 460 bhp (343 kW; 466 PS).