Home » You searched for Camry 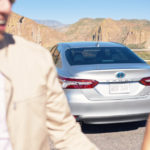 The 2019 Toyota Camry Hybrid ranked #1 in Midsize Cars and Hybrid Cars. It has received a score of 9.0 out of 10 which is based on our evaluation of 19 pieces of research and data elements using various sources. Let’s Test Drive it before you buy! 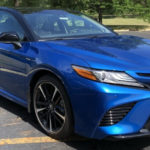 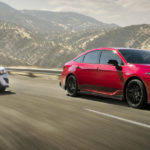 BMW i Vision Concept Car of 2040 is 100% Recyclable. How does BMW’s vision of circularity in action look and feel like? And why? Join Head of BMW Design, Domagoj Dukec, to find out. BMW is rolling out a number of vehicles at this year’s IAA Motor Show in Munich. Some cars we’ve already seen – like the electric iX SUV and the i4 sedan – as well as a new concept in the iX5 Hydrogen. But alongside those production EVs and hydrogen prototypes, the BMW i Vision Circular Concept will also take center stage in Munich, and it’s pretty darn cute. The BMW i Vision Circular concept is a four-seat compact EV imagined for the year 2040. It focuses on sustainability and luxury, with a design that uses 100 percent recyclable materials – that even includes the battery pack. BMW says by creating a battery using materials from the […] 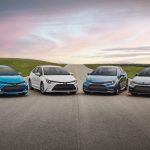 From A Humble Start, the Corolla Grew to Become the World’s Best-Selling Model, and Toyota Celebrates This Milestone Car’s Place in Automotive History and Customers’ Lives How Many Toyota Corollas Have Been Sold So Far? PLANO, Texas (August 26, 2021) – This past July, Toyota sold the 50-millionth Corolla, a milestone not just in Toyota history, but automotive history, as well. Now in its 12th generation and over 55 years in production, Corolla remains one of the world’s top-selling vehicles, earning buyers’ confidence and trust one car at a time. Toyota introduced the Corolla in 1966, and it arrived in the U.S. in spring 1968 as a 1969 model, starting at about $1,700. Gas cost $0.35 a gallon, and the median household income was $7,700. The No. 1 TV show in America was “Rowan & Martin’s Laugh-In,” and top hit songs that early Corolla drivers would have heard on the […] 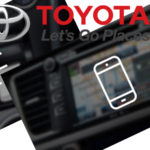 Sign in or create a Toyota Owners account to enroll and manage all your subscriptions. Or, if you are just getting started, take a look at the Quick-Reference Guide. 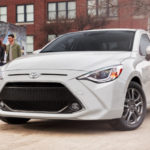 Toyota Yaris For Sale in Northeast Ohio – Akron Auto Show. Here is a full review of 2019 Toyota Yaris and its Trim levels right before making a decision to Finance or Lease or Purchase with cash. read the post and share with your loved ones! 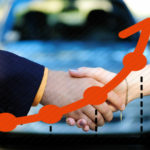 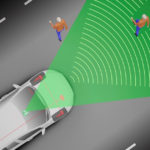 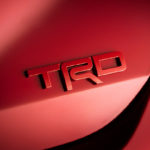 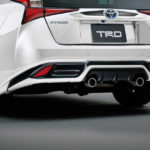 Welcome to the TRD Family with the New Toyota Prius TRD. Toyota Racing Development (TRD) has come up with a wide array of visual upgrades compatible with the facelifted Prius TRD. take a look and share your thoughts on that! 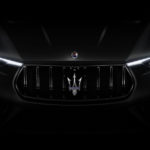 Maserati World The Beautiful Range Of Luxury Models available in Akron Ohio, click to learn more about the history and new models of Maserati luxury cars. 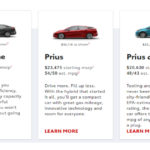 The 2019 Toyota Prius c, ranked a score of 7.3 out of 10 which is based on our evaluation of 52 pieces of research and data elements using various sources.

The 2018 Toyota Prius Prime, ranked a score of 8.3 out of 10 which is based on our evaluation of 19 pieces of research and data elements using various sources.

The 2018 Toyota Prius, ranked a score of 8.5 out of 10 which is based on our evaluation of 31 pieces of research and data elements using various sources. Call me for a Test Drive today! 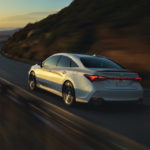 The 2019 Toyota Avalon Hybrid the best choice in Large Hybrid Cars, it has received a score of 8.8 out of 10 which is based on our evaluation of 15 pieces of research and data elements using various sources. Call me for a Test Drive today! 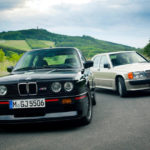 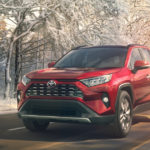 2019 Rav4 For Sale in Akron Ohio – Northeast Ohio Auto Show.
Call me today for the most recent information on 2019 Rav4 Gas, Hybrid, price, tech and set up an appointment for a personal test drive. 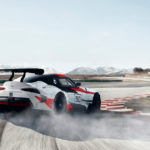 Hear What the 2020 Toyota Supra Sounds Like Before It Finally Debuts in January The long wait for Toyota’s revived sports car is almost over. Toyota says the first production 2020 Supra will be auctioned off January 19, 2019, at the Barrett-Jackson auctions in Arizona to benefit the American Heart Association and the Bob Woodruff Foundation. Its VIN will be #20201 and it will feature a special paint scheme (teased below) including matte gray exterior paint, matte black wheels, red mirror caps, and a red leather interior featuring a carbon-fiber plaque denoting it as the first 2020 Supra. The new Toyota Supra sports car is almost here—and we mean it this time. Toyota has finally given an official release date for the highly anticipated return of the Supra nameplate: It will make its debut in January 2019 at the Detroit auto show. After that, production for the 2020 Toyota Supra will begin […] 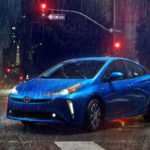 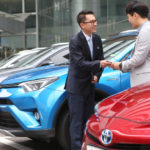 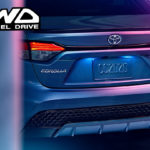 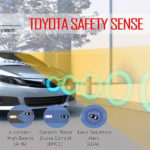 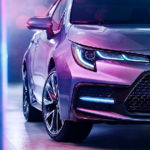